Apple has launched the series of iPhone 12 recently which includes iPhone 12, iPhone Pro, iPhone 12 Pro Max, and iPhone 12 mini. The iPhone series has launched with a bundle of brand new features. This time what is different than the previous launch is that Apple has gone for a bundle of launches. This time the iPhone series include the brand new A14 Bionic processor. Additionally, they are also using the iOS 14 as well as a lot of new features in their iPhone 12 series.

Some specific features were previously included in the latest iOS 14. Some extra features are suited for only in iPhone 12 series. Let’s check out the tips and tricks to use the hidden features-

To turn on the dark mode feature 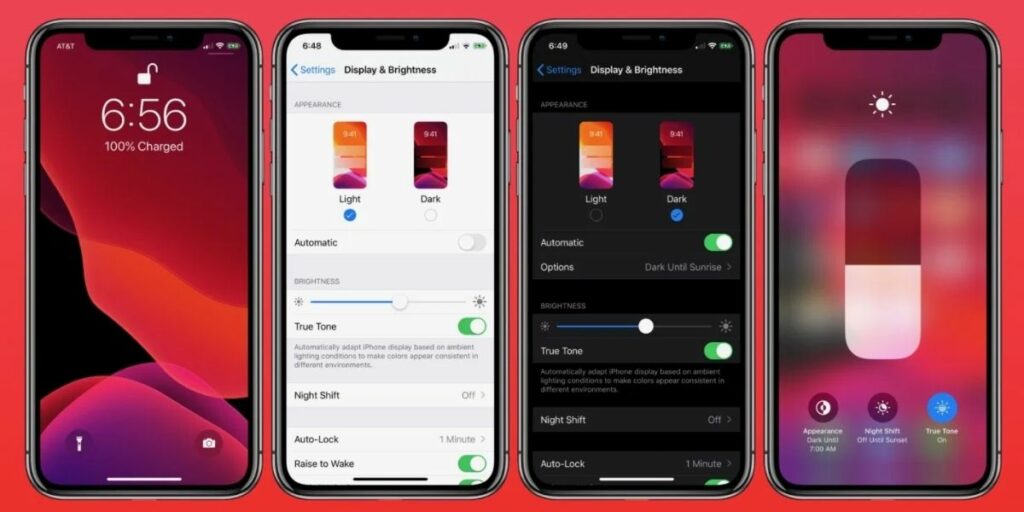 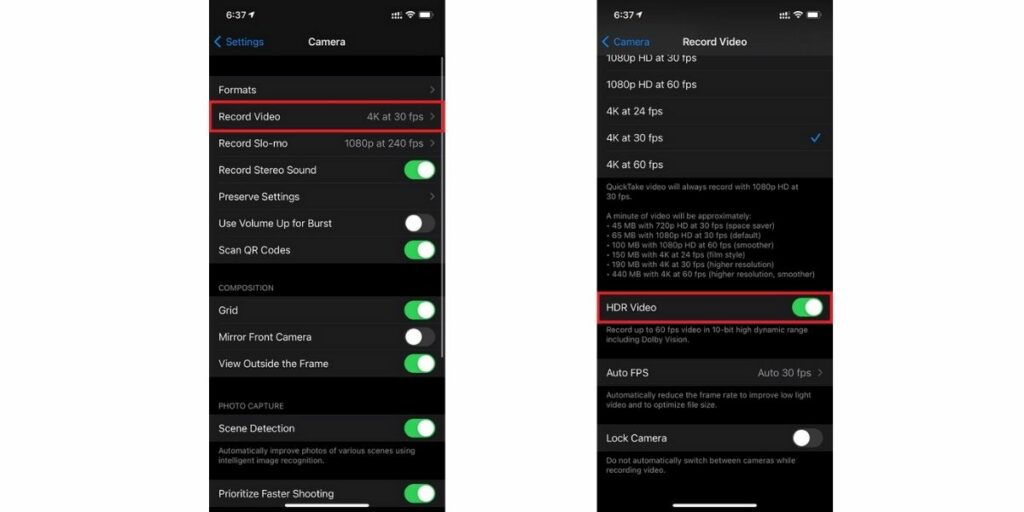 This feature is very useful for all types of users, especially, for videographers. For turning on this feature, you can simply go to the camera settings. After that, simply enable it under the “Record Video” section and toggle HDR Video.

This is an amazing feature of the iPhone 12 and iPhone 12 Pro series. Although Apple has introduced the feature of large-screen iPhones, the Reachability mode is useful to make the best use of the large screen. You can take the benefit of using the large screen mode with one hand. To turn on this feature, you have to simply follow these steps-

After that, you have to simply touch on the gesture area which is located at the bottom display panel of your device.