It is expected that Samsung Galaxy Note20 will come in two versions-Vanilla and Plus-sized which may or may not be named Ultra. The prolific Ice Universe leakster now shared some phone specs and dimensions.

The handset will be the sequel to the Galaxy Note10 + and will come with the yet to be released Snapdragon 865 + chipset. It'll be a little narrower for the single selfie frame, with thinner bezels and wider punch hole.

The new phone will have a QHD+ resolution 120Hz display, and besides the Galaxy S20 model, you'll be granted the option to use both simultaneously. The Galaxy S20 family makes the highest-resolution refresh rate of only 60 Hz. The screen itself will be LTPO OLED allowing higher performance in power.

Although the phone is expected to arrive in August, industry analysts are throwing some light on other Galaxy portfolio products-the Note20 lineup could launch alongside the latest Galaxy Watch, while the Galaxy Fold2 and the 5G Galaxy Z Flip are rumored to appear in September. 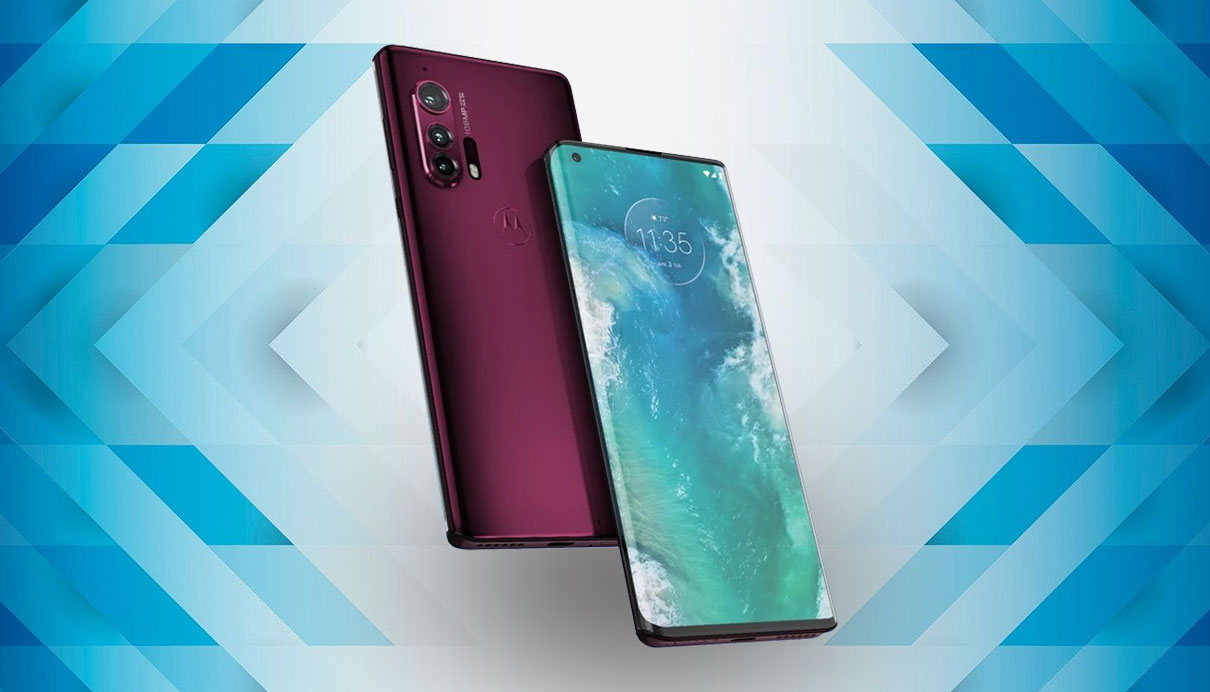