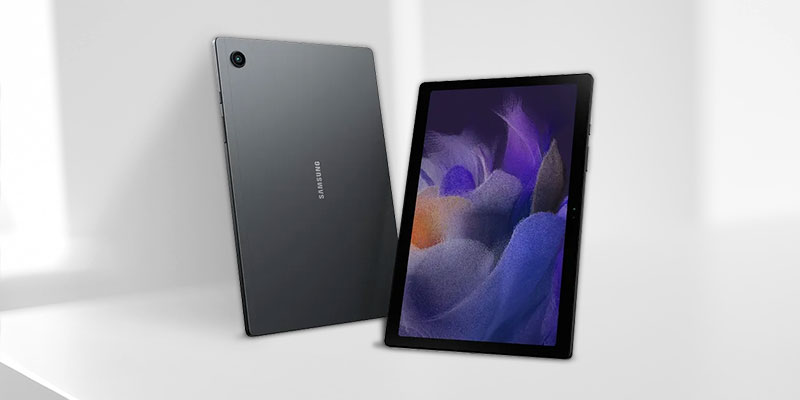 Samsung Galaxy Z Fold3 To Have A Minuscule Outer Screen

According to a new Asian rumor, Samsung's upcoming Galaxy Z Fold3 may have a minuscule outer screen, much smaller than the one on its predecessor.

If this is correct (a big if), the device will have a 5.4-inch display with 816x2260 resolution on the outer display. That is the same resolution as the outer screen of the Galaxy Z Fold2 but in a much smaller package. Or, hopefully, it was a typo and it was supposed to say 6.4 ".

Moving on, the same leak, as you can see, gives us some information about which manufacturers are producing the screens for this year's foldables. Obviously, Samsung Display is supplying both the Fold3 and the Z Flip3 - this one will reportedly have a 6.8" inner screen and a 1.9" outer screen.

BOE is Huawei's supplier for both inner and outer panels on the Mate X2, whereas Oppo's upcoming device has a 7.1" inner screen from Samsung Display and a 1.5-2" outer screen from BOE. Vivo uses the same suppliers as Samsung, but its foldable's inner screen is 8" and the outer screen is 6.5". Finally, Xiaomi's Mi Mix Fold uses a mix of suppliers for its inside screen (Samsung Display and TCL China Star Optoelectronics), but only TCL CSOT for its outside screen.

Earlier today, we learned from another leakster that Oppo has another foldable on the way before the end of the year and that it will be larger with an 8" internal display.